Who are the Aisling Gaels?

The Aisling Gaels Ladies Gaelic Football Club is a Chicago based club that was established in 2008. We pride our club on the great friendships we have made with players both home and abroad. We're a small club built on big hearts for winning & each other. We train hard, but play and party harder!

Our club is the only Ladies Gaelic football club on the north side and is located just 15 minutes from downtown Chicago. We welcome players with all experience and skill levels. 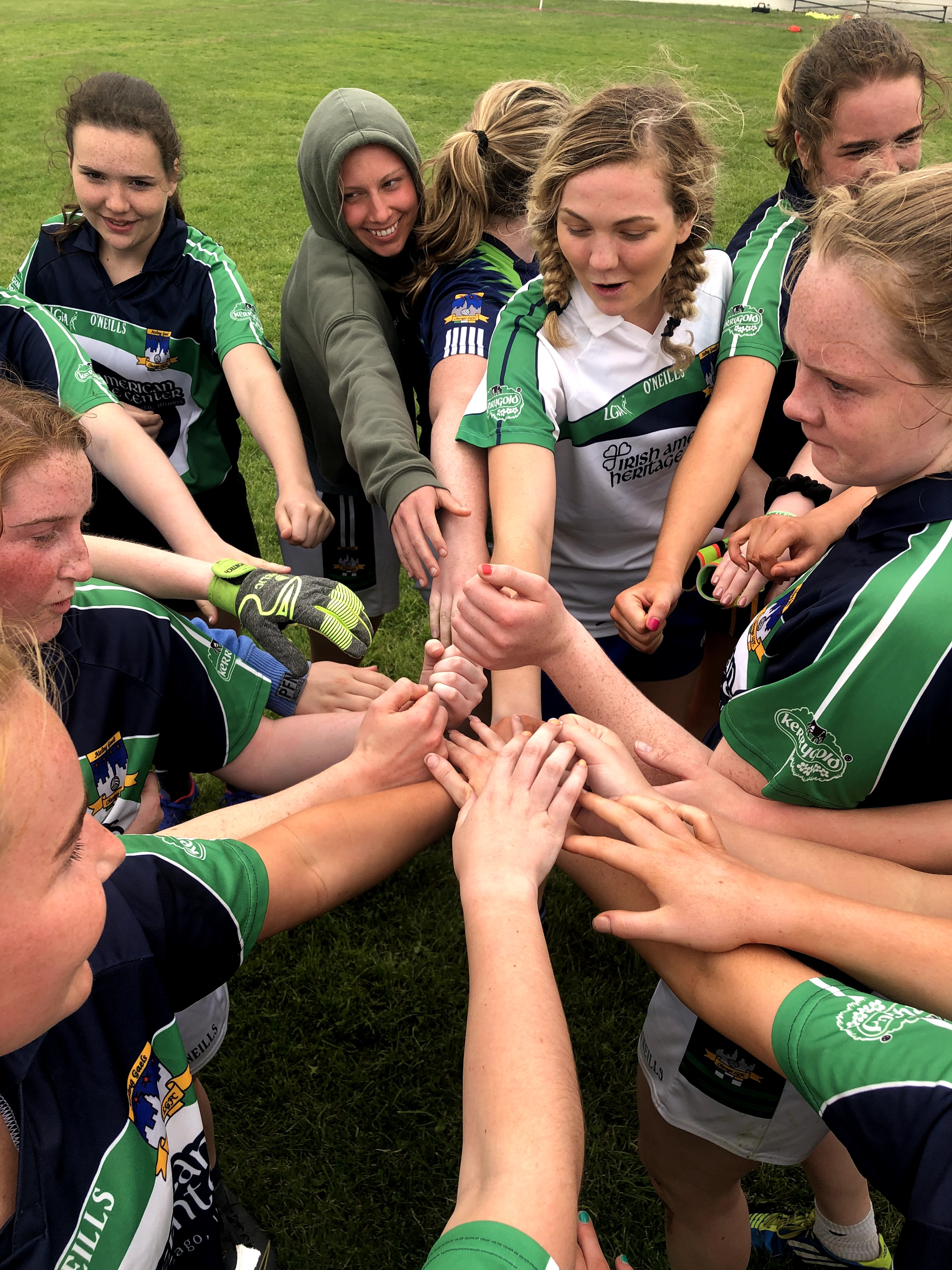 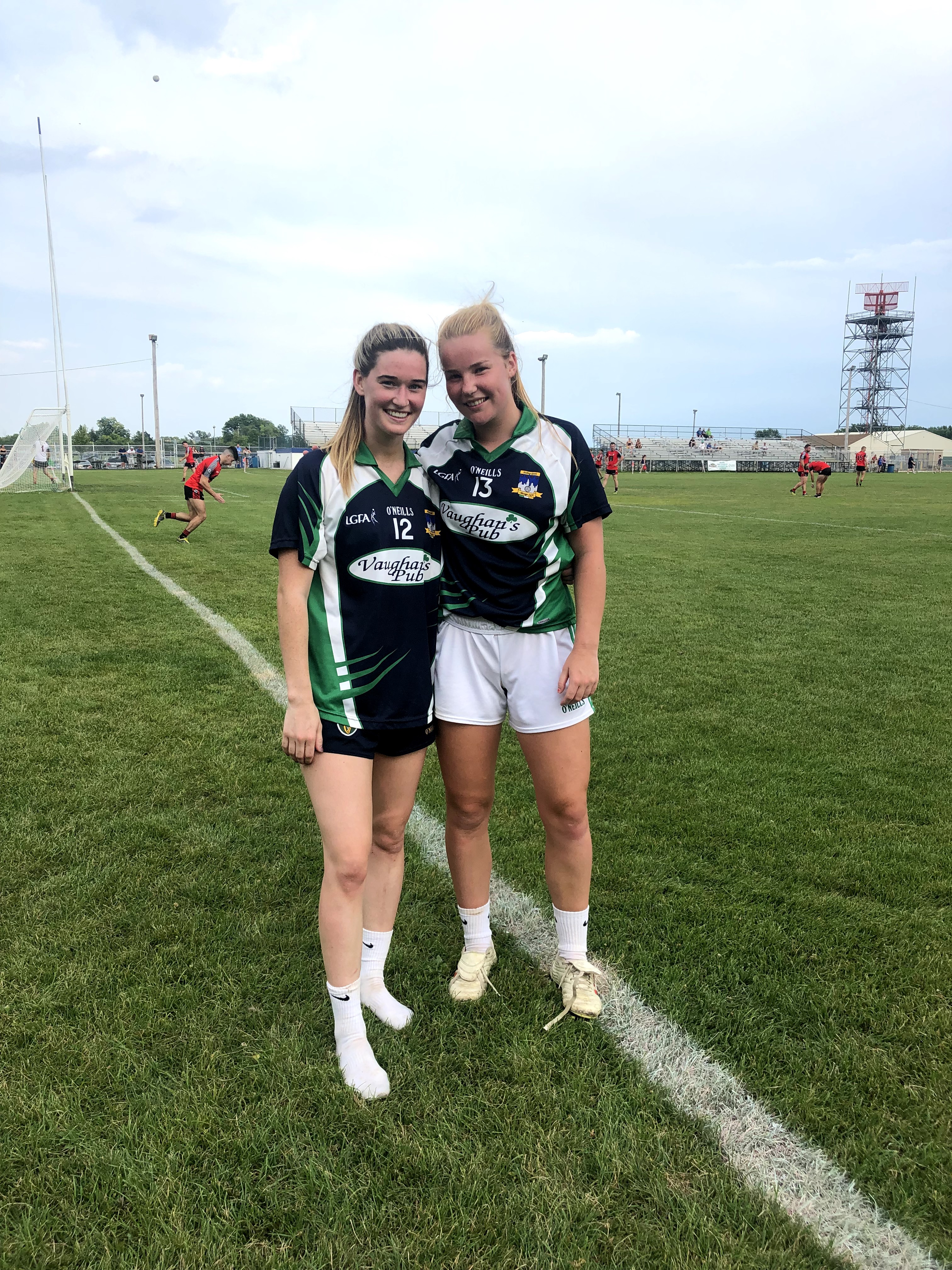 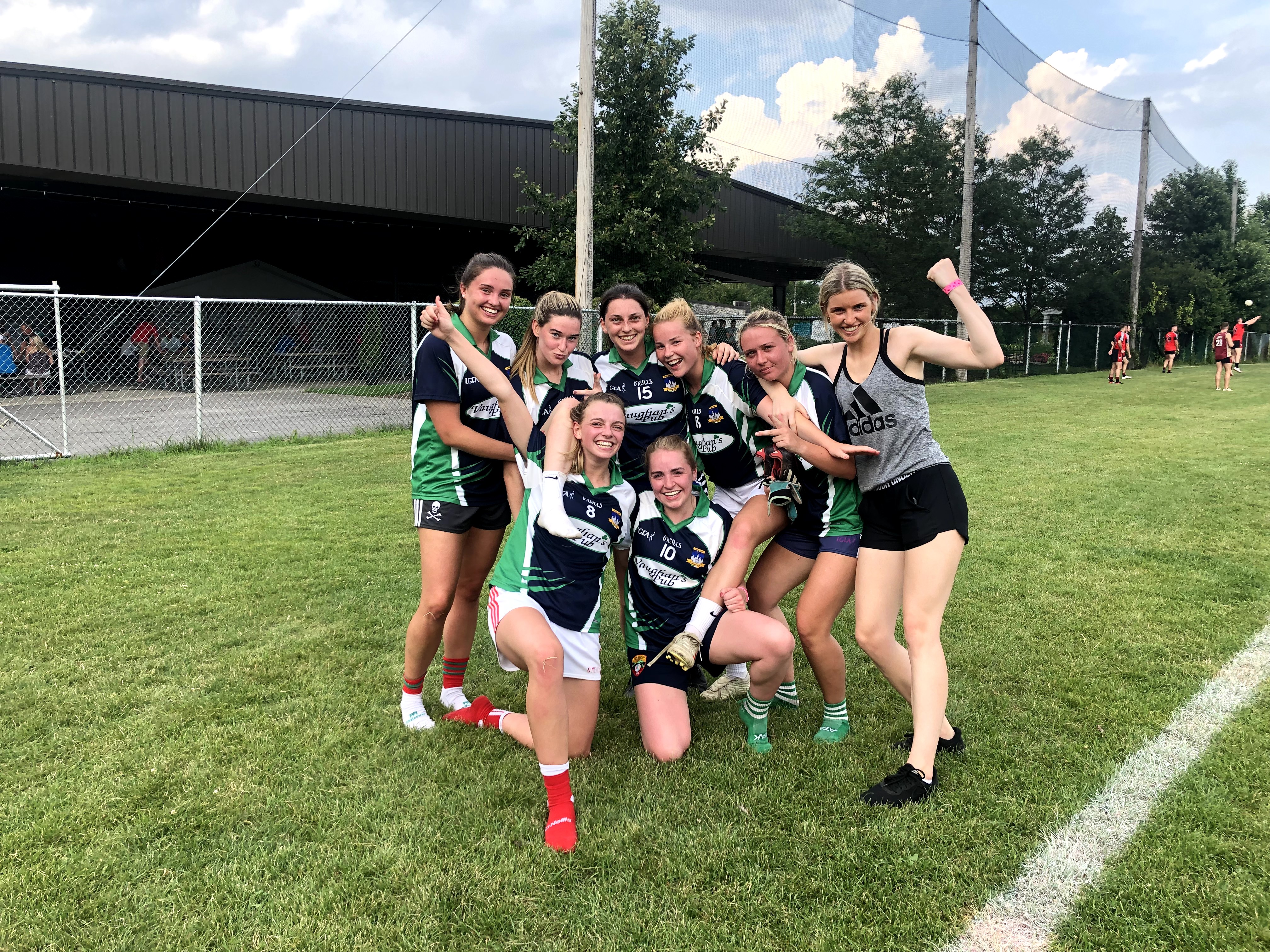 Did we mention how much we love to win? 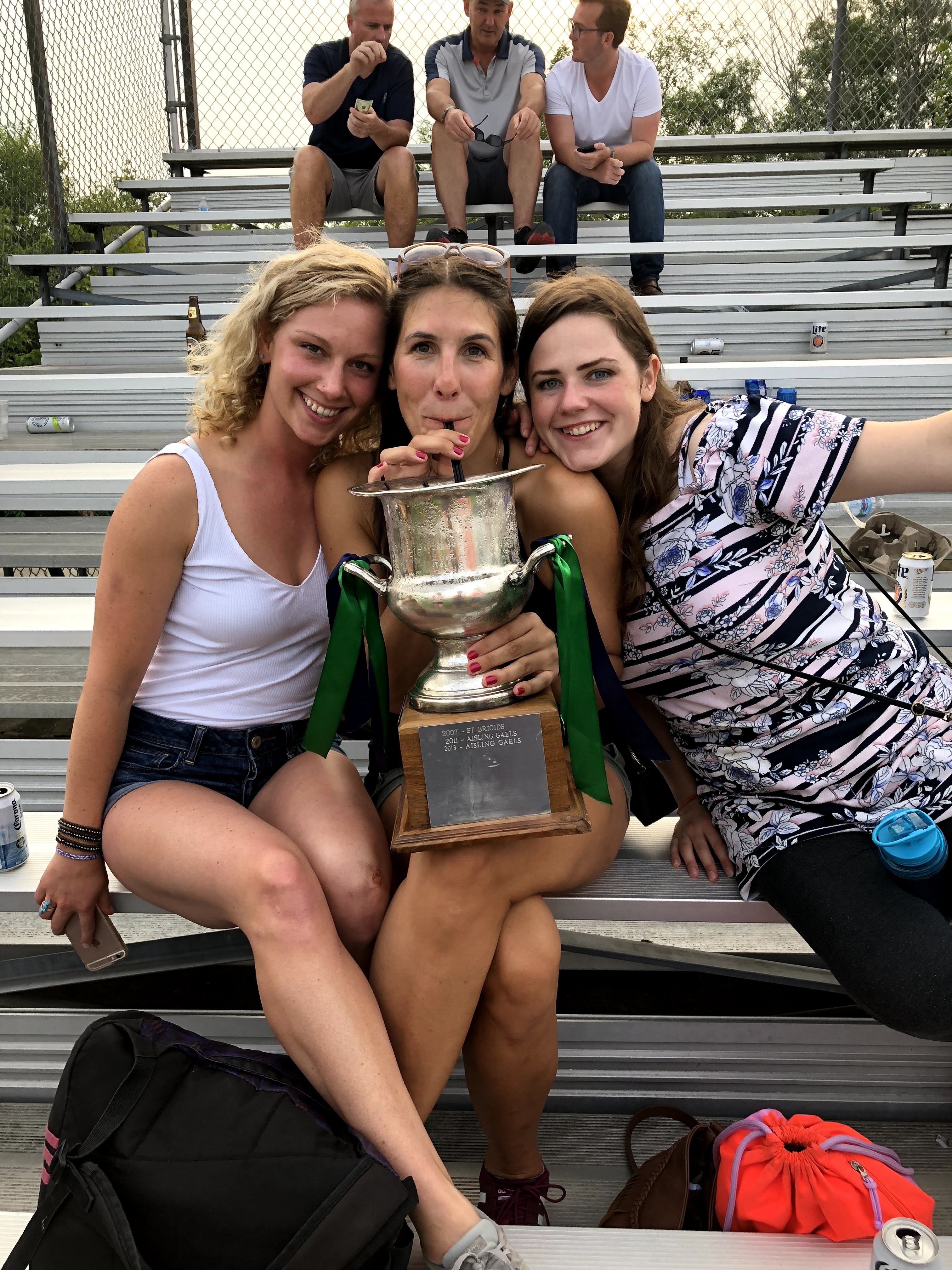 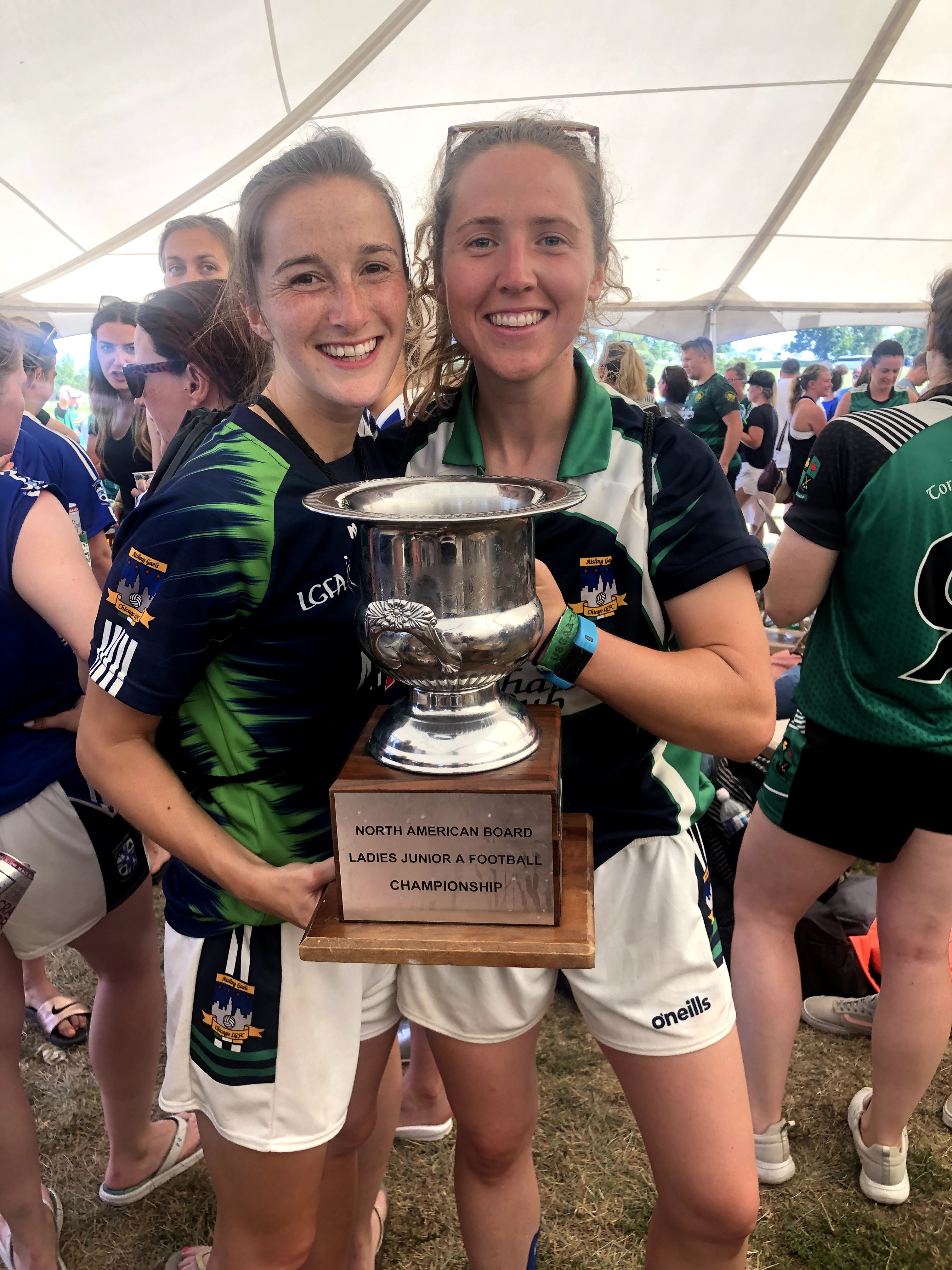 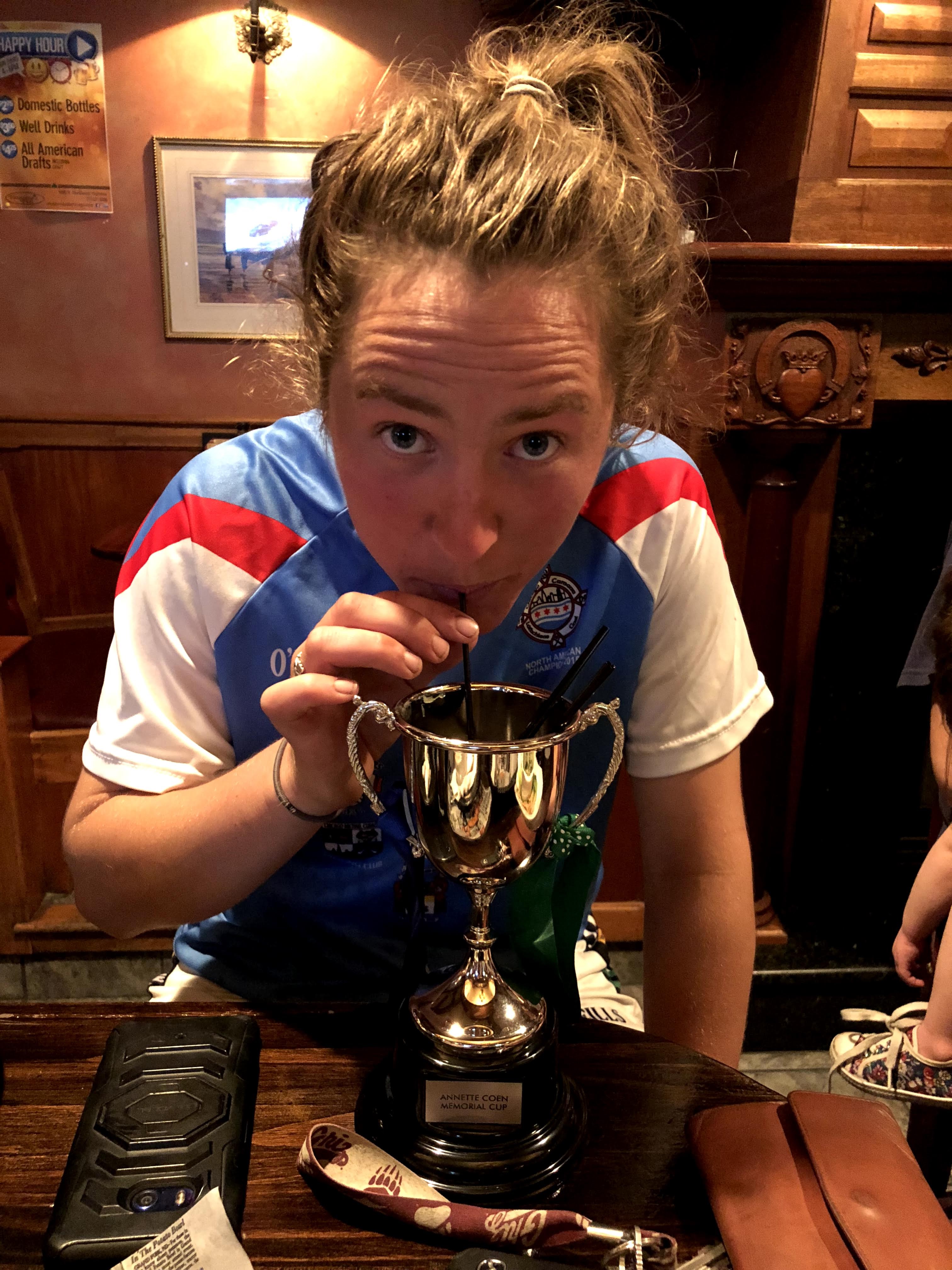